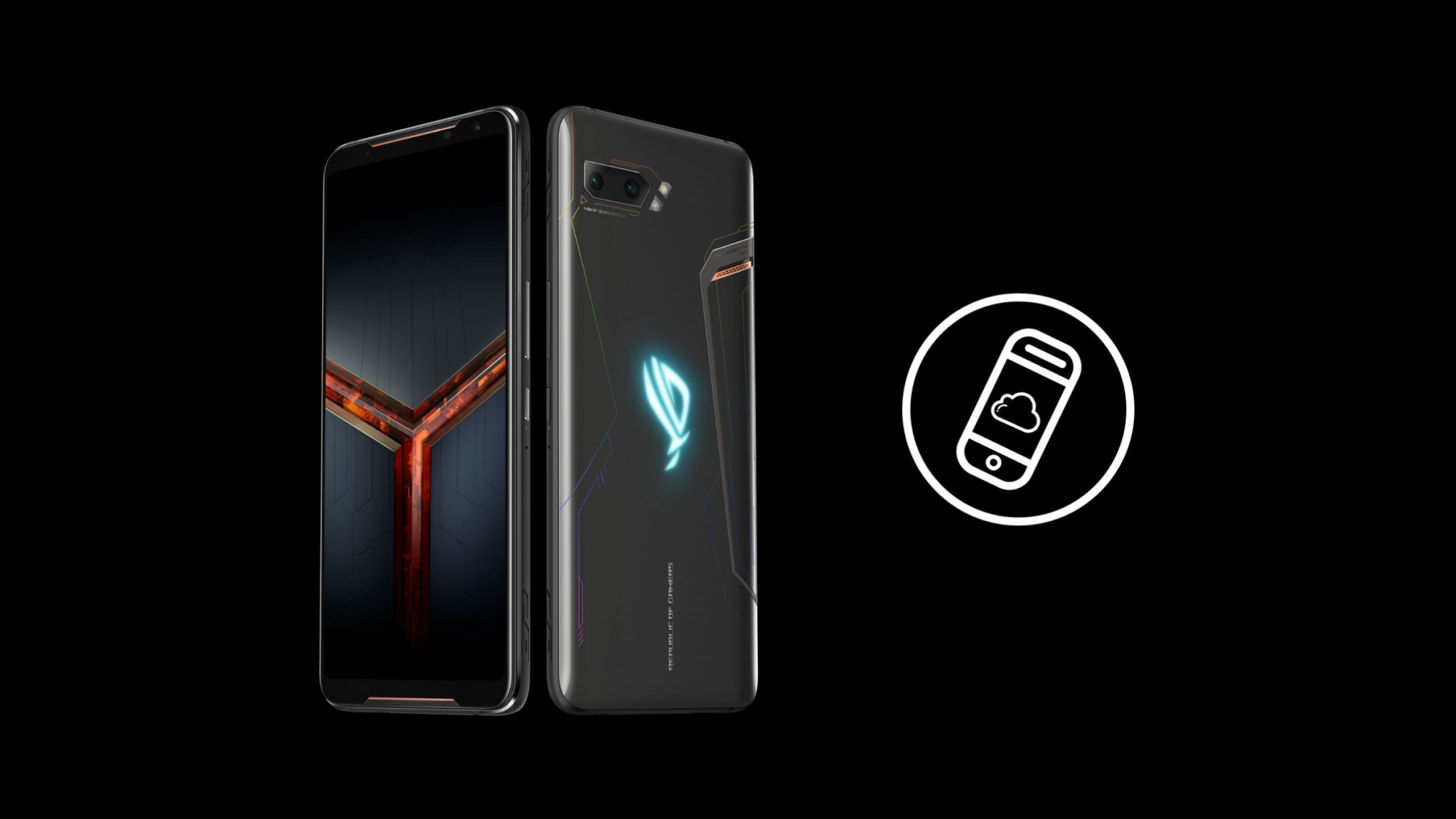 I gotta say: ASUS is KILLING IT! This year’s been big for them so far thanks to the new ZenFone 6 and its awesome flip camera! Looking to do a one-two punch for 2019, the ASUS Republic of Gamers unveiled the sequel to their gaming phone: the ROG Phone II!

What’s Up With the ROG Phone II?

Gaming phones are now a legitimate category of the smartphone market. Companies you would normally associate with gaming (like Razer) got into making phones. Good thing ASUS makes smartphones AND has a gaming brand. Carrying on from its predecessor, the ROG Phone II has quite possibly a MONSTER spec sheet.

Just look at the highlights:

It also carries the second generation GameCool II cooling system. The said system has a newly designed 3D vapor chamber that is even more effective in removing heat from the phone.

That alone makes ASUS ROG’s latest offering VERY VERY competitive. But as far as ROG is concerned, the experience isn’t complete without any accessories!

It also helps that the ROG have NEW gaming accessories to go along with it.

This is the new AeroActive Cooler II. It features redesigned fan blades that deliver even more airflow into the ROG Aerodynamic System. A huge plus is that it can fit over the bundled ROG Phone Aero Case! The AeroActive Cooler II is now whisper-quiet, with a 24dBA noise level — 4X quieter than the original design.

Other accessories include the TwinView Dock II which has a 6.59-inch AMOLED FHD+ (2340 x 1080) auxiliary screen and a ROG Kunai Gamepad can also be used to add full physical controls and create a complete self-contained dual-screen gaming system.

In case you need all them specs, here you go:

Sounds Great? When Will It Come Out in PH?

As much as I would LOVE to give you that good news, there’s nothing yet with regards to PH availability. I’ll keep you guys posted when there are updates!

What do YOU think of the ROG Phone II? Do you still think gaming phones aren’t worth it? Sound off in the comments below!