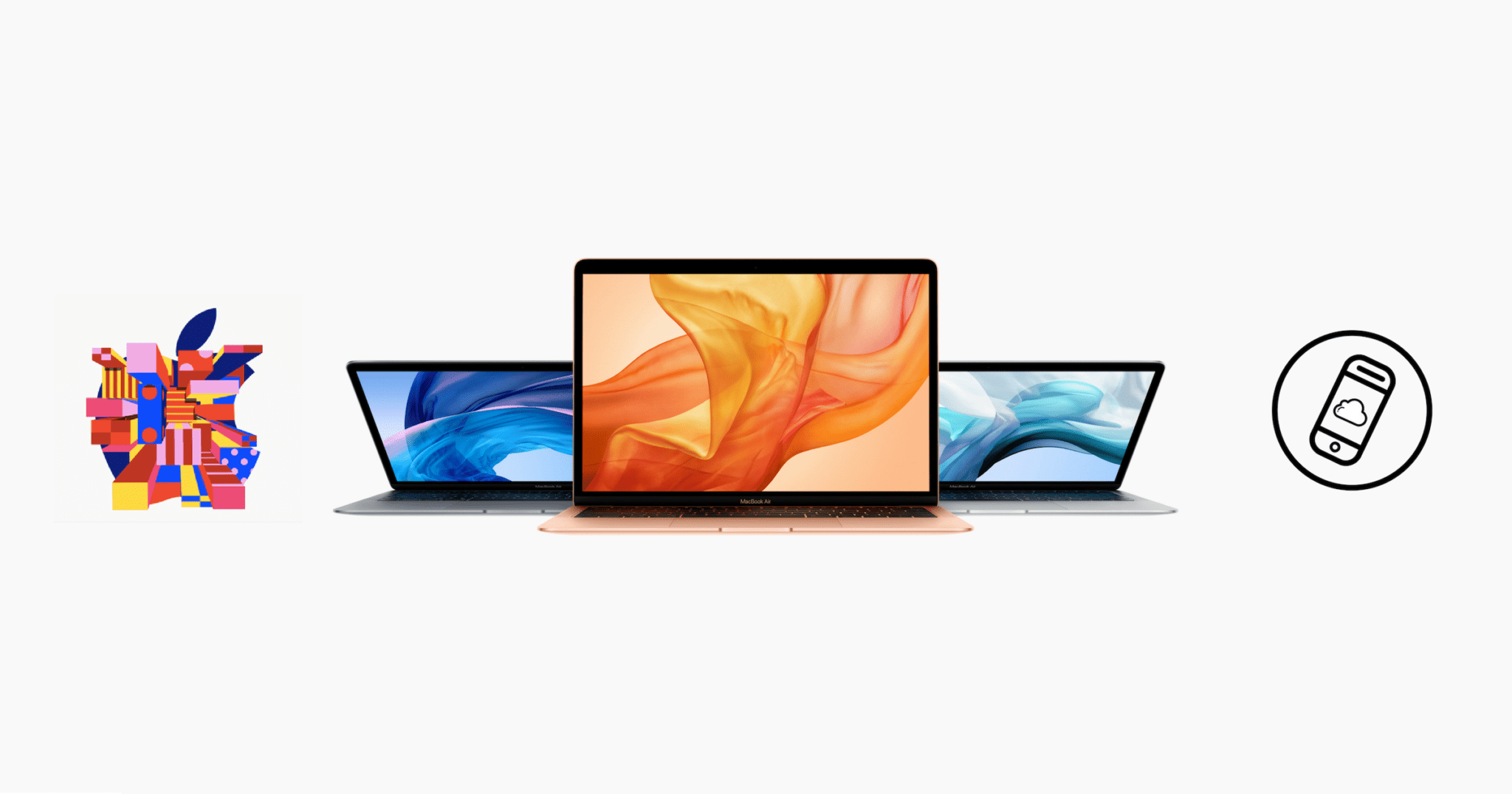 Just got out of watching the livestream of the Apple October 2018 event. All in all, I was really happy with what they announced. One of the things I got excited for actually came true! FINALLY, A NEW MACBOOK AIR!

I’ve been wanting a much-needed update for the longest time and it’s FINALLY HAPPENING! Apple gave us basically what we want: a MacBook Air with a Retina Display! With a 2560×1600 resolution in a 13.3-inch display, the MacBook Air finally has a worthy enough display in 2018.

In a surprising move, the new MacBook Air has Touch ID! Powered by Apple’s own T2 chip and the Touch ID sensor, you can now unlock your MacBook with your fingerprint! You can also make payments with Apple Pay, login to third-party apps, and make purchases with great security. It’s funny how they were able to put a Touch ID sensor but not the Touch Bar on the MacBook Pros.

Carrying on the trend started with the 12-inch MacBook, the new Air has the 3rd generation butterfly keyboard and a Force Touch trackpad. There’s not much to say here since Apple refined this to make the keyboard and trackpad as reliable as the old Air models.

The new Air gets 25% louder speakers and wide stereo playback for a better audio experience. It also has a three microphone array for better recognition of voice commands such as Hey Siri.

This new laptop also gets 2 Thunderbolt 3 / USB-C ports in lieu of the USB-A ports found on the old models. They are now used for power, data transfer, and to power external displays. Complaining about dongle life is becoming moot at this point since the whole lineup now has USB-C. We also say goodbye to the good ol’ MagSafe connector. (sad)

What do you think of the new MacBook Air? Is it everything you ever wanted in a MacBook? Let me know in the comments!

Published in Apple, Laptops and Tech